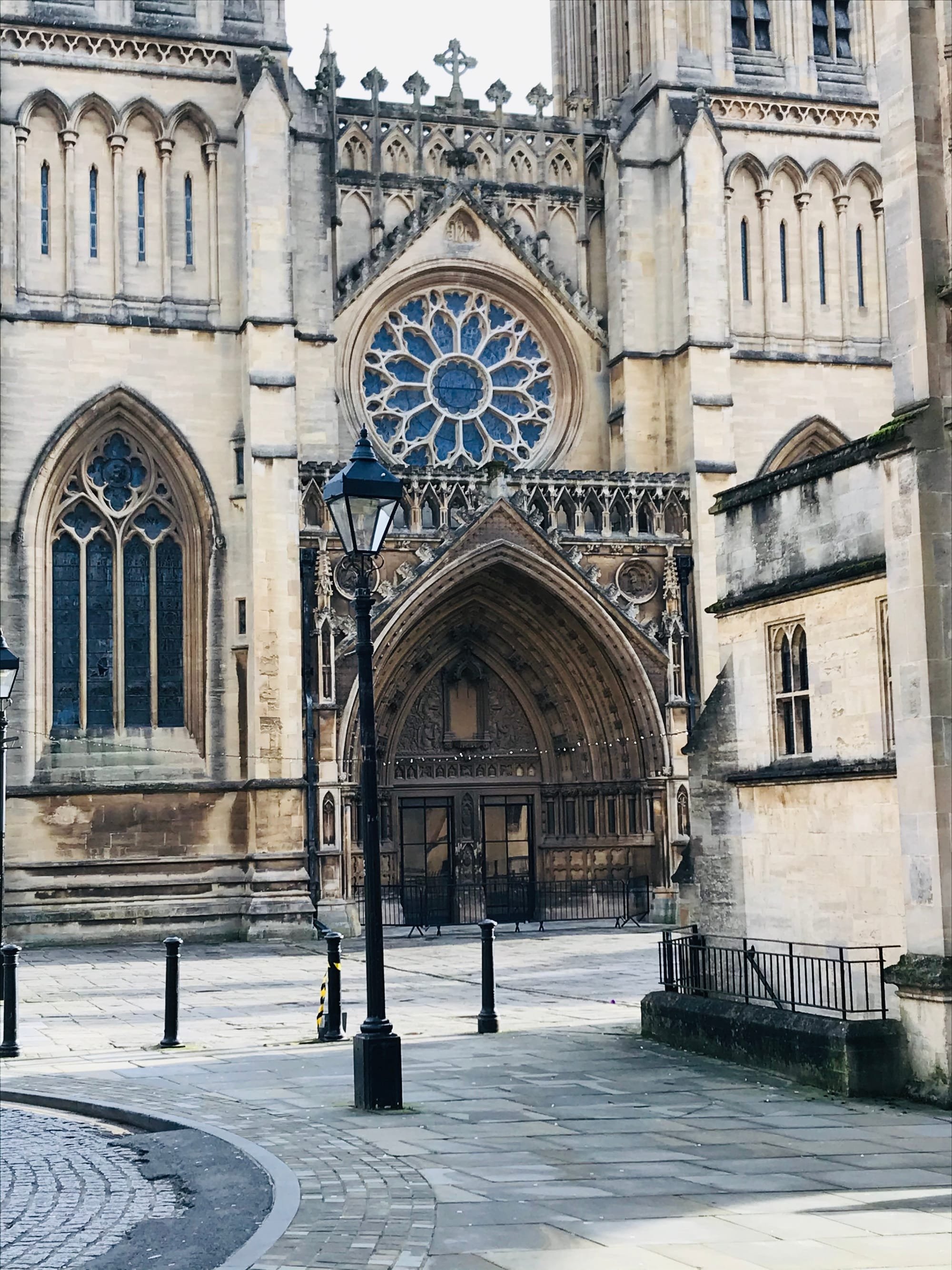 The Bristol Cathedral was founded in 1140. It was initially an Abbey but was turned into a Cathedral in 1542. The eastern part of the Church includes fabric from the 12th Century.  The Elder Lady Chapel was added in the 13th Century. Elements were added over the centuries with the towers being the last one in 1888. The Norman Chapter House contains some of the first pointed arches in England. In 1994, a ceremony was held there that saw the first 32 women priests ordained. The admission is free. There is a café, a shop and a garden. The Cathedral is a venue for a host of musical events throughout the year.